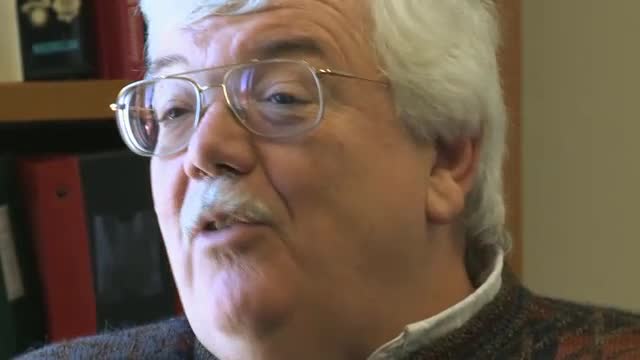 If Singapore breaks through, does everyone else have to follow or not? If China breaks through, does the US have to follow? If the US breaks through, does everybody else have to follow? Is there a race to the... well, whether it’s the top or the bottom may depend. But is there a race? And there could be. I think it depends on how strong and how powerful the technology is.
Let me give you an example of something I think has proven to be the best cognitive enhancing technology we know about. Has been known for a long, long time, but in recent years has been encouraged and made mandatory. Literacy. Being able to read and write is an enormous cognitive enhancer. And over the last 200 years we’ve gone from a situation where in most of the world... five percent of the world’s adult population has been literate, now higher in some countries but not very high anywhere 200 years ago, to one where we started encouraging all kids to go to school by making it free and to learn how to read and write and do arithmetic, to one where we have required all children to learn certain primary education. Because that’s such a powerful cognitive enhancing tool. And everywhere in the world now wants primary education and then secondary education in part because they see it as an enhancing, an improvement of their people’s lives.
But there’s an international competition side to it too. You can’t... It’s hard to imagine thriving in this society, in this global society as a country without a well-educated population. Well-educated now in some countries means primary school and literacy, but in other countries means graduate programmes, and we see competition there. So, I think that’s an example of where this sort of international competition has worked in a way that we don’t often think about. That’s an enhancing technology that has been widely adopted and made mandatory in part, only in part but in non-trivial part today, I think. Because of this sense of international, economic and military competition. Soldiers, you know... soldiers who can read and write are better, more useful, than soldiers who can’t.

The Biggest Hug In The World By The Christ Statue

How to Build Tesla Easy

There are 8 Strategies in Any Organization