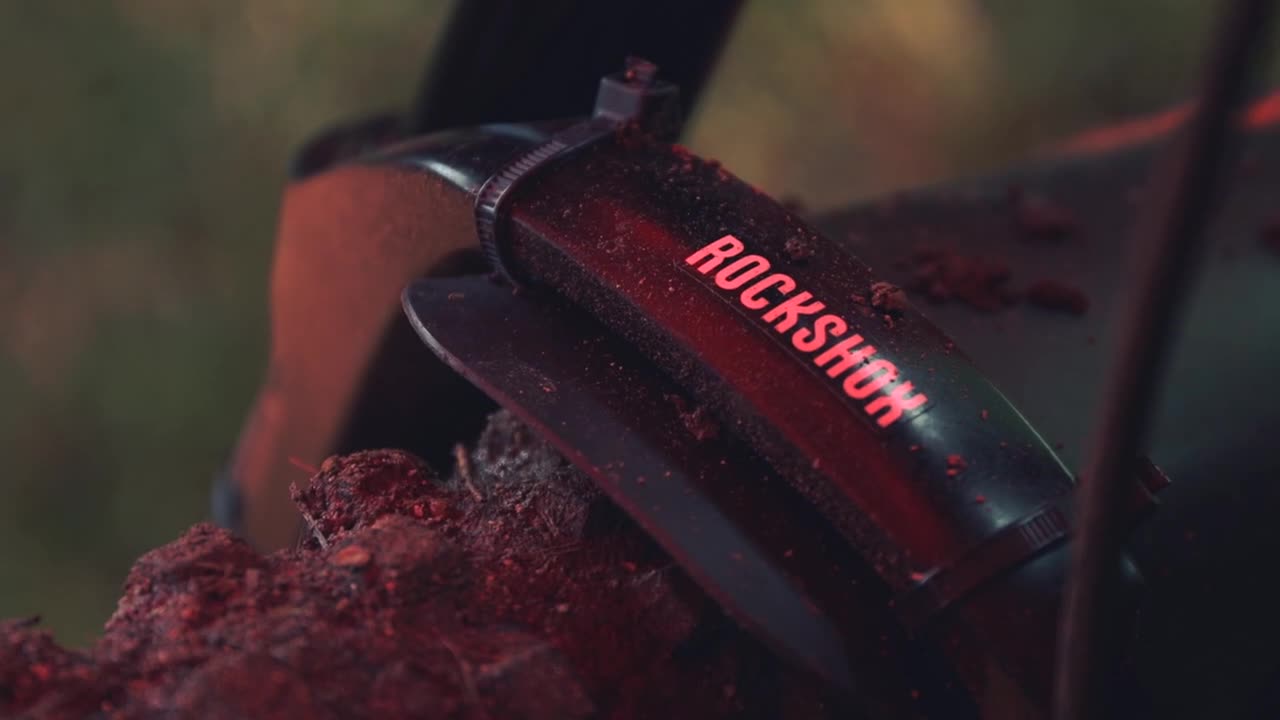 After a stellar year racing in the Junior Men’s category, Kona Team rider Andrew Crimmins finishes the season in a very respectable 2nd place. With a 4th place finish on the rooty and rough DH #7 in Val Di Sole, Italy, Crimmins secures the silver in his last year racing Junior. All season long Crimmins battled British rider Laurie Greenland, finishing just 75 points behind Greenland, who finished first overall. With two wins this season, Crimmins looks forward to taking the one race that rules them all, the crown jewel of DH racing, the World Championships in Vallnord, Andorra, just two weeks from now.
In Elite Men’s, Connor Fearon endured a season of ups and downs, one highlighted by his first ever podium, a 2nd place in Leogang, Austria–just .045 seconds off of Aaron Gwinn’s now legendary chainless victory. Thanks to some great qualification results, and the podium finish, Fearon’s 13th overall puts him in some elite company. He too now puts his sights on the World Championships.
Finishing her Elite Women’s World Cup debut in style, Tegan Molloy rode consistent all season long, coming close to cracking the top 10 numerous times. Her 13th overall is a great start to what promises to be a great career. Thanks to all of our sponsors and the efforts of these world class athletes.
konaworld.com

Audi A6 SuperBowl 2009 Commercial The Chase

The FA Commercial Whatever Your Level