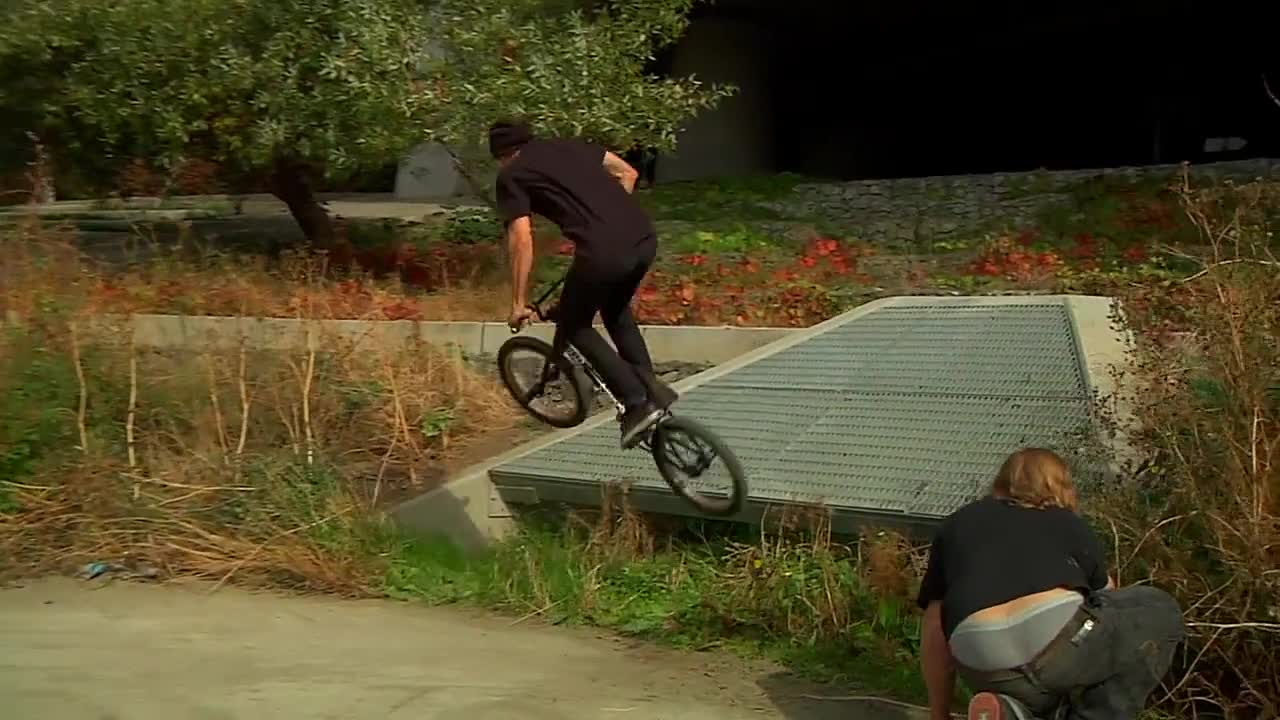 To kick off the new year right we decided drop some heat on ya from damn near the entire team! Back in November we loaded the van to the brim, stuffed our belongings in the U-Haul and headed North in search of some of of the best spots in California. Stops include Santa Barbara, Santa Maria, Nipomo, San Luis Obispo, Fresno, San Jose, and San Fransisco...as well as some home turf gems in the mix. With the exception of SF, you could say we weren't exactly staying on the beatin' path...and that's exactly how we like it. I'm really excited about how this came together, so grab a cup of your best hangover remedy, kick that now lesser attractive girl out of your bed, and go ride your bike. Happy 2013 Everyone!
Featuring Drew Hosselton, Alex Raban, Jason Enns, Broc Raiford, Lil D, Tate Roskelley, Mike Mastroni, Mike Jonas, & Eric Bahlman.
Filmed & Edited by Mike Mastroni
Music:
The Old Haunts - "Knives On The Mind"
Jim Jones Ft. T.I. & Bun B - "End Of The Road".

Since There’s No Place To Go…

Veljko Toman and the Emonian beyond time

The Structure of a Dusty Supermassive Black Hole

Ultimate Lighting Toy To Play With